A celebration of hockey with a competitive twist! 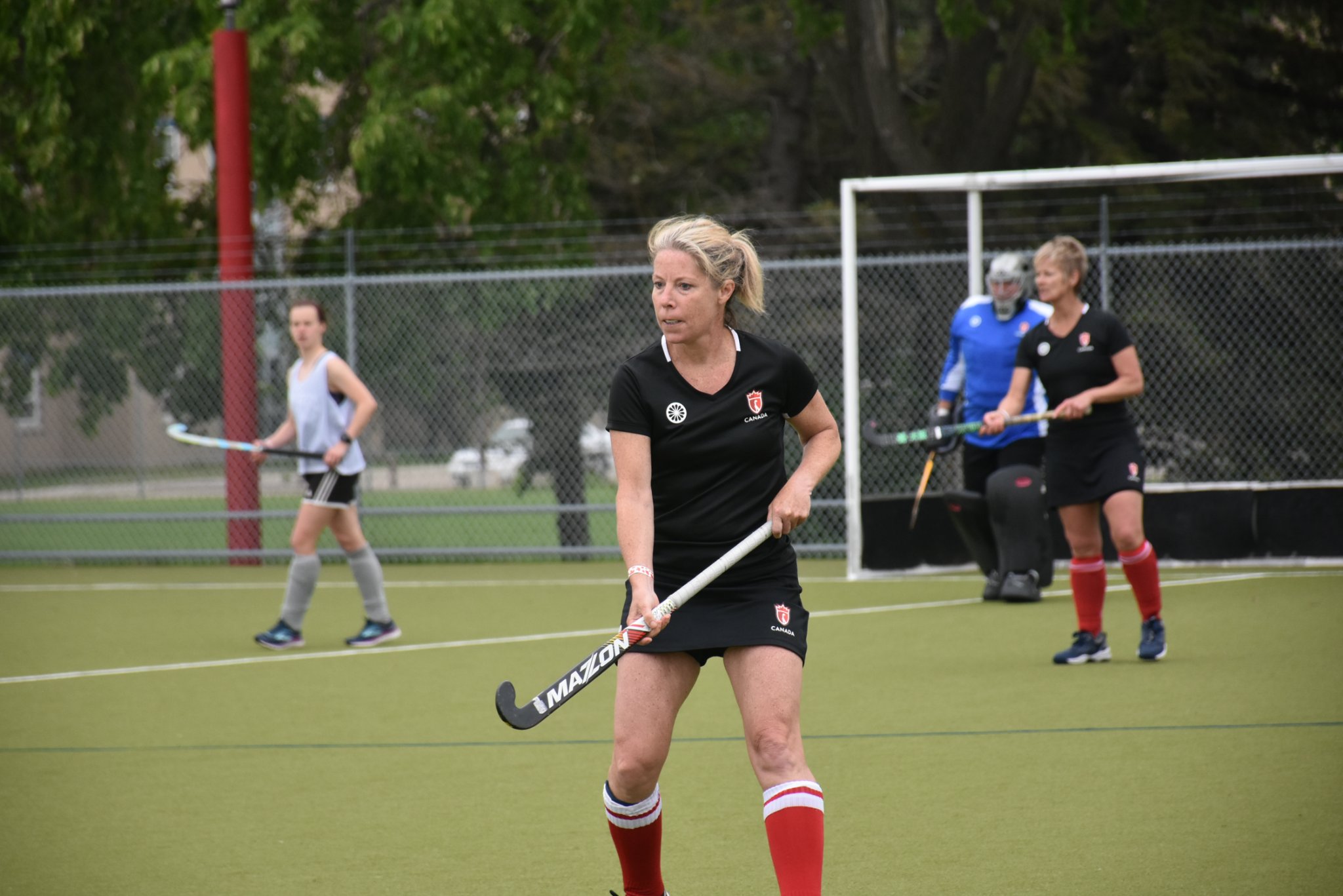 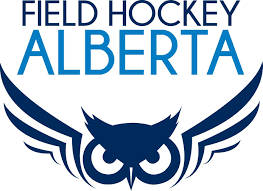 The Canada Day Masters Festival is now complete, and what an amazing weekend it was! Along with some amazing hockey, this three-day event which took place from July 1- 3 also included raffles, food, drinks, and games that everyone was able to enjoy! A huge thank you to all of our staff, volunteers, and sponsors for their efforts during the Master’s Festival. This tournament could not have been possible without all your help supporting Field Hockey Alberta! Thanks also have to go out to our amazing umpires for their work throughout the tournament, and the Athletic Trainer, Ulkar Mammadova, who was there every day to tend to all of the players’ medical needs.

As players, volunteers, family, and fans began to fill up Hawkings Field at the University of Calgary, we knew that the festival was underway. While the games were going on, friends and family were able to relax in the gardens with a beer in one hand and a burger in the other, take part in our silent draw, or dance along to the bumping music that was playing throughout the weekend. On the men’s side, United made themselves known as the front runners winning both of their games in emphatic fashion. On the women’s side, the Goal Diggers dominated the play with 3-0 and 7-1 victories against the Masters of Disaster and Axolotls respectively. In the evening, everyone rang in the Canada Day celebrations with a fun night of socializing during our pub night.

Day two began with two intense and close games. Firstly, the Masters of Disaster were able to hold off the pressure of the Axolotls to gain a tight 4-1 victory. In the men’s bracket, an extremely intense game between United and Rovers ended with United coming out on top to remain undefeated. However, the Rovers showed how talented they are and became a potential front runner to take it to United in a finals rematch.

What a day the final day of the 2022 Canada Day Master’s Festival was. The women’s gold medal final was a close game between the Masters of Disaster and the favored Goal Diggers. The action was back and forth, with the faster Goal Diggers team putting on high pressure against the Masters who showed solid defense and team play. The Masters were able to outlast the pressure and were finally able to bury one and take a 1-0 lead. Although the Goal Diggers kept the pressure on late in the game, the Masters were able to hold on and take the huge upset victory against the Goal Diggers to win the gold! I guess that’s why we call them the Masters! The men’s final took place between United and the Rovers in a rematch for the ages. Although the Rovers put up an amazing display of effort led by star forward Mohammad Rahman and former international goalie Manvir Grewal, the high pressure of United led by Kirpal Sidhu was too much for the Manitoba-based team, and United took the victory, and the trophy!

Manage your identity from the palm of your hand to the top of your desk.